Tsunami warning in effect after 8.2-magnitude earthquake off Alaska coast.

An 8.2-magnitude earthquake detected in the Gulf of Alaska has triggered tsunami warnings in Alaska and tsunami watches across several Western states.

The earthquake struck about 175 miles southeast of Kodiak, Alaska, shortly after midnight in Alaska local time, according to preliminary figures from the United States Geological Survey. The quake had a depth of about 6 miles, according to USGS.
A tsunami warning is in effect for southeast and south Alaska, including the Alaska peninsula and Aleutian islands, as well as British Columbia in Canada. A tsunami watch is in effect for California, Oregon and Washington, according to the Tsunami Warning Center. A tsunami watch is also in effect for the Hawaiian Islands, according to the Honolulu Department of Emergency Management.
Nathaniel Moore who was on a boat in Kodiak, said he felt it “shake really good for a minute.” He and others on the commercial fishing vessel got off the boat after the earthquake to head for higher ground amid the tsunami warning.
“The whole town is evacuating,” he told CNN early Tuesday.
Heather Rand, who was in Anchorage, Alaska, told CNN that the earthquake “was a slow roller, so it was felt for at least a minute before the real rolling started. Nothing fell off the walls and I didn’t have to wake my kiddo.”
She said it felt like the longest earthquake she had ever experienced.
“It was a very long, slow build up. Creepy, more than anything. Definitely the longest, and I was born here,” Rand said. She reported no damage besides cracks in the drywall. 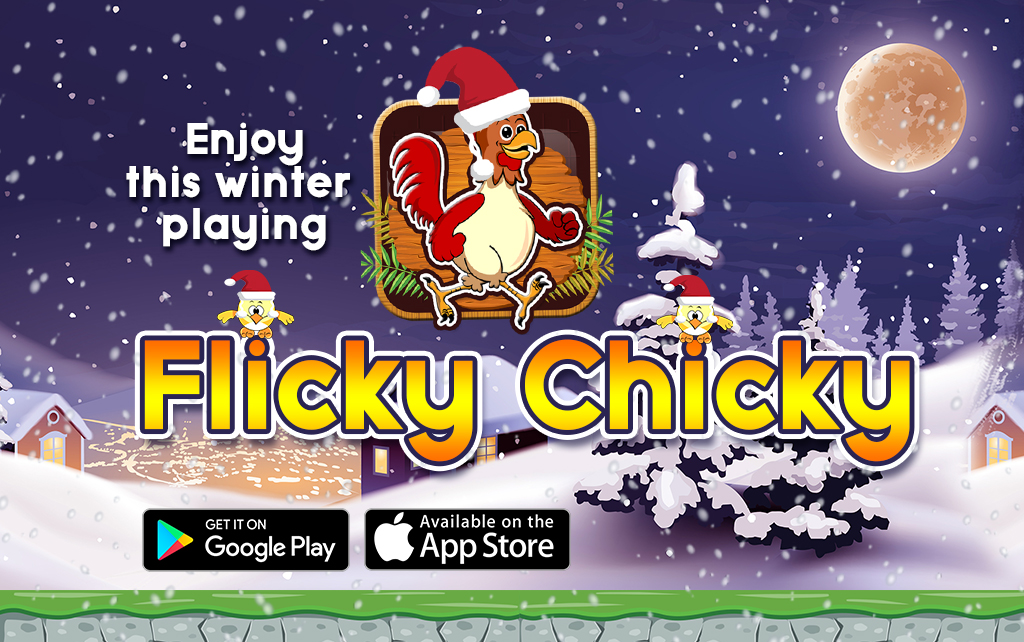 Does Nawaz Sharif closely monitor social media? Here’s what Maryam says about it.

Nitty-Gritty is a news network run by Codematics Inc. It is committed to delivering trusted, quality, and credible news. It promises to come up with all the latest developments happening around the globe, 24 hours a day. Think ahead with the updated news that are shared from the platform of Nitty Gritty.