WhatsApp Beta and Matt Navarra first spotted the features. Some Engadget staff have also noticed the Do Not Disturb feature on their Facebook apps and it allows you to activate the feature for a certain time frame or until you decide to turn it off.

The features come as both Google and Apple have announced their operating systems will soon give users Do Not Disturb options.

In May, Instagram CEO Kevin Systrom tweeted that usage stats were also in the works. “We’re building tools that will help the IG community know more about the time they spend on Instagram – any time should be positive and intentional,” he wrote.

Pakistan-assembled Hyundai cars to roll out in March 2020

India beats UK and US on mobile data price. 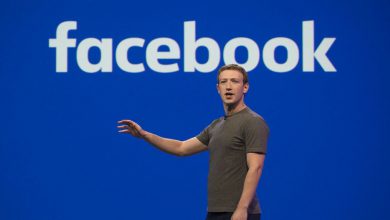