According to local media reports, the directives were issued by the chief justice, who heads the SJC , on a request by the judge against whom multiple charges have been framed in a reference pending from 2015.

Though no official schedule is available, well-placed sources claim that the SJC will start recording evidence in the case on July 30.

Justice Siddiqui has repeatedly sought an open trial in the reference, however, his earlier plea in this regard was rejected in May last year.

The judicial council which looks into the alleged misconduct by the judges of the superior judiciary had asked for an in-camera trial against which top court’s larger bench, headed by Justice Sheikh Azmat, had suggested reconsidering the decision. What’s the Reference?

The reference against IHC judge alleged him of misusing his authority for personal gains.

A former director of the Capital Development Authority (CDA), Muhammad Anwar Gopang, had filed the reference charging the judge for pressurising the CDA to construct a special cage for his pigeons on the rooftop of his official residence; the amount spent to construct the cage was not shown in the final bills.

The reference accused the honorable judge of shifting his residence thrice in search for a ‘better’ abode. He then allegedly compelled CDA to renovate his existing residence despite the fact that the house was the property of the Public Works Department (PWD) and PWD was responsible for its renovation.

The reference said his private secretary wrote a letter to the department concerned demanding change of residence for the third time. Eventually, he got House No 2-A in Sector F/7-4, which was on the pool of the PWD.

The house needed repair and renovation. On the insistence of Justice Siddiqui, the renovation work was carried out by the CDA, which cost the national exchequer more than Rs 12 million. The complainant also submitted documentary evidences in support of his application.

Another charge was leveled in the reference that Justice Siddiqui had very close terms with CDA Director Manzoor Hussain Shah and had ordered the CDA to allot a plot to him. The estimated market value of the first plot was Rs 10 million whereas the plot which the officer got on his choice was worth Rs 50 million, Daily Times reported

According to the reference, Shahid Singha fell ill and admitted to a private hospital. On the orders of Justice Siddiqui, the CDA had to pay for his medical treatment that cost the authority Rs 377,986.

The applicant requested the SJC to take stern action against Justice Siddiqui. 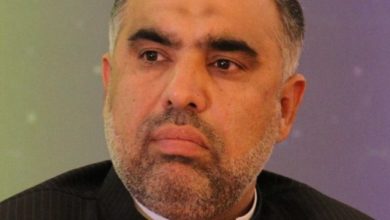 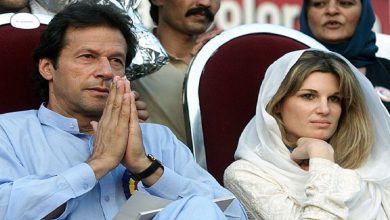